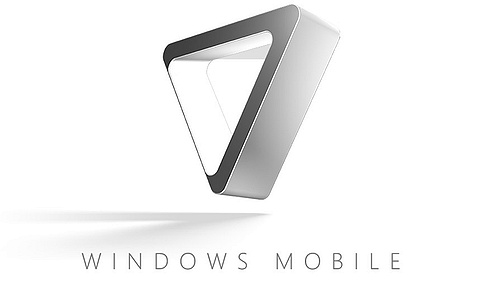 Windows Mobile 7 will change the way you view your phone. We aren’t just building a me-too iPhone or RIM competitor; we’re changing the way customers use and experience their device. In the OS Platform team we are responsible for the OS, file systems, security, hardware platforms and drivers, networking & connectivity, location framework and updateability. In other words, we build the foundation upon which the rest of Windows Mobile is built.

The WinMo design overhaul would explain WinMo7’s delay in getting to market. Microsoft would do well to get Windows Mobile 7 into production as soon as possible. iPhone OS 3.0, WebOS and an updated Android OS are all breathing down Microsoft’s neck.

More details on the HTC Maple

HTC's making a big push into the smartphone market for 2009 with some interesting new hardware. And, we have it...