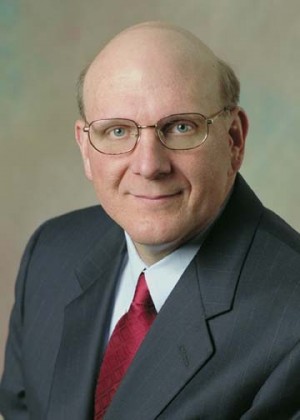 Even though the iPhone 3G is down to a somewhat reasonable $199 on most carriers, it’s still too much as far as Microsoft CEO Steve Ballmer is concerned, and thinks the iPhone will ultimately fail at becoming a mass market device.

“No one’s going to pay $500 more for a logo… iPhone is a very expensive phone without a keyboard. Some people can’t afford [the device] and they can’t afford the data plan. It costs about $500 to make. We want to power a low- to mid-range phone that can work with hardware developers. Unless you assume that Blackberry and iPhone will dominate the smartphone market—which I don’t— that gives us a huge opportunity. A $500 phone is not going to reach all Americans and people in emerging markets. The most popular phones in China and India cost $25 to build. We’re at $125, which isn’t close to those countries, but a lot cheaper than Apple. Plus, we can do touch-screeen cheaper, both high end and at the lower end, than Apple can.”

While I certainly appreciate the logic, the numbers don’t lie: the iPhone is seeing huge growth given the amount of time it’s been in the market and is already ubiquitous in many areas. Whether or not the price will drop low enough to make the iPhone big in China and India is another issue, however… And let’s be fair here, Ballmer has been pretty consistent in his cynicism for the iPhone

While there are literally a hundred different new features packed into the iPhone 3.0 OS that's due to hit market...