Apple’s highly-visible iPhone is great for the company’s bottom line. Unfortunately, it makes for a great lawsuit target. Apple has again been sued on claims that the iPhone treads on multiple patents ranging from media consumption through iTunes, the AppStore and even the iPhone’s camera image sensor.

Affinity Labs has filed suit against Apple for violating three patents with iPhone-related technologies. The lawsuit claims that the Apple iPhone’s integration with iTunes violates an Affinity Labs’ patent that outlines a method for browsing and downloading music and then wirelessly transferring the files to a handheld devices. The iPhone’s AppStore integration is also being targeted as a possible infringement on Affinity IP. 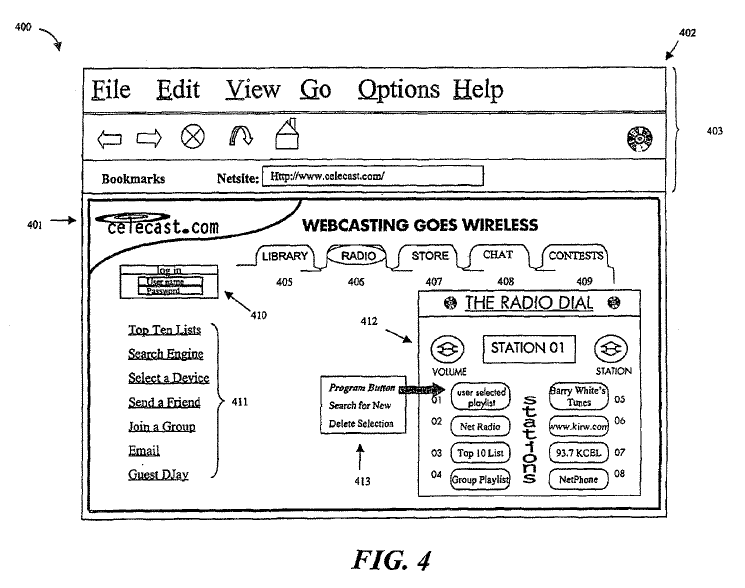 Accolade Systems has also filed suit against Apple for using one of three patent-infringing image sensors, made by Aptina Imaging and Micron, in the iPhone. Accolade’s original lawsuit referred to Apple, but didn’t name the company as a defendant, which indicates that Accolade only recently saw Apple lined up in their sights.

Apple’s legal team will surely be busy this year.

The iPhone trumps just about any other mobile gaming platform when it comes to bang-whiz graphics and gameplay. And, as...