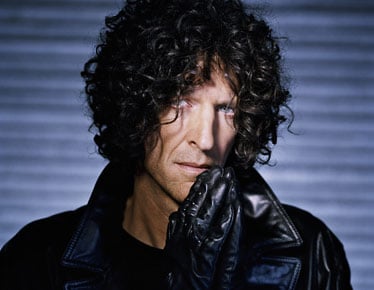 Popular radio show host and ‘shock-jock’ Howard Stern has chosen a BlackBerry Bold over the much ballyhooed Palm Pre.

In a move that was designed to generate some notable buzz, Palm decided to give Howard a Pre to test out, to see what he thought. The device would be delivered to his home, he would receive a few tutorials, and then they’d whisk the Pre out of his hands to safety. A quick demo for sure, but enough to give Howard a taste of what he was looking for (hopefully). Surely it would go over well, right? Especially when you consider that Stern is a long time Palm user (he currently packs a Treo) and was no doubt looking forward to getting his hands on the Pre. However, after he tested the device, he ended up choosing a BlackBerry Bold over the Pre. Why? According to Stern the Pre was all good, but the fact that it couldn’t connect to Lotus Notes was the last straw.

So, next time you listen to his show, I guarantee you’ll hear him praising the BlackBerry Bold. I bet Palm wishes they could re-do this little experiment!

For more information on Howard and his show, visit HowardStern.com.

Good news for our North American readers who at the same time like Nokia smartphones. The single most desirable Finnish...