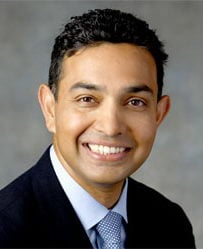 We already knew Sanja Jha, Motorola’s relatively recently-appointed CEO of handsets, made $104.4 million last year, composed predominantly of stocks, but according to recent research it turns out that his paycheck tops the heap of publicly-traded companies in America. Of course that might change in 2009, as he has voluntarily taken a 25% pay hit, and CEOs across the board had their pays drop an average of 5.1%, but it still puts things in perspective – Motorola, whose handset performance has been on the ropes for some time now, and is trying to navigate turbulent economic waters, still manages to have the highest-paid American executive. Maybe it’s a testament to a strong wireless industry (as most speakers at CTIA Wireless would have us believe) or maybe Motorola just doesn’t know how to handle its money.

Samsung, LG To Have a Strong Showing in US Market This Year

South Korean device manufacturers are set to take a huge chunk of the US market in 2009. This new information...