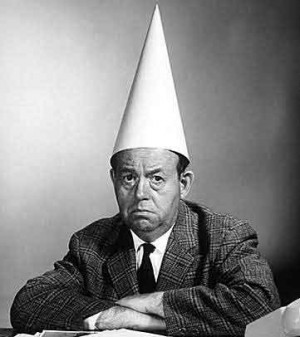 A recent report by Commercial Times out of China is claiming that smartphone manufacturer extraordinaire, HTC, will be turning things down a notch come Q4, and launch some standard feature (dumb) phones. HTC is renown for building Windows Mobile smartphones, but such a diversifying shift makes sense in a rocky economy.

HTC’s forthcoming feature phone is likely to base on Qualcomm’s BREW Mobile Platform (BREW MP), and come with a wide range of flash applications to enable multimedia services, said the paper, noting the handset is also targeting the telecom sector.

HTC didn’t have such a hot first quarter, but if they can successfully bring Flash apps to the masses, they could see some considerable success in the market. It’s a strange transition to make, since most manufacturers are actually climbing up to the smartphone level these days, but considering HTC’s extensive experience and expertise, they could do quite well for themselves in the feature phone market.

Rumor: New HTC Device Coming to T-Mobile as the G3?

Throw this one in the rumor bin for now, but a tipster over at TMoNews has let my bud David...