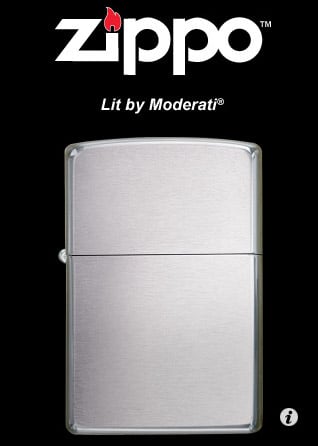 Talk about good marketing. Zippo and Moderati announced that their free iPhone app, the Virtual Zippo Lighter, has been downloaded over three million times since its launch last October! The press release goes further adding that this milestone makes the application one of the most popular and prevalent branded apps in the Apple’s AppStore short history. The Virtual Zippo Lighter still averages about 100,000 new downloads per week!

Moreover, they’ve also announced that an update is coming, the one that will take advantage of the iPhone 3.0 software, although I’m not sure what that actually means. In the meantime, if you still haven’t, you can download the Virtual Zippo Lighter from this link.

Teenage iPhone market on the rise

Apple has the uncanny ability to resist economic downturns surprisingly well, and the latest survey from Piper Jaffray proves that...