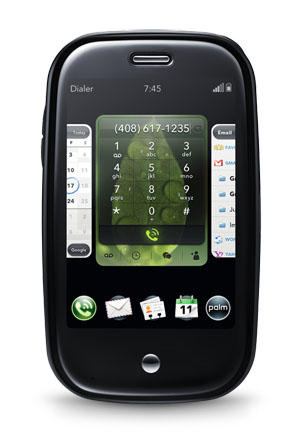 When wireless carriers go around freezing employees’ vacation times for an entire month, you can be pretty sure that said carrier is planning to launch a headlining handset sometime in that month. This time around, we’re hearing that Sprint has frozen employees out of taking any vacation time during the month of May. Seeing as how Sprint’s only headlining handset planned for 2009 is the Palm Pre, we can pretty much rope-off May as the targetted launch window for the Palm Pre. In fact, internal Sprint docs allegedly point to May 17 as the initial launch window.

Sprint employees are just kicking off their Palm Pre training sessions, so a mid-May launch seems very likely. We’re also hearing that Sprint has two Palm Pre launches planned. The first, soft-launch will happen on May 17. The preliminary launch will apparently be used to gauage sales performance ahead of the official launch, which may be delayed until June 29th, depending on how well the Palm Pre sells in May.

This latest rumor follows on previous rumors that hinted at a mid– or late-April launch for the Palm Pre. For now, we’re looking to mid-May for the Palm Pre to finally go live!