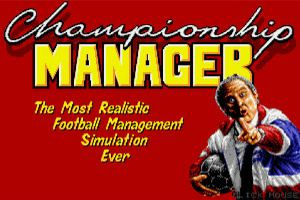 Here’s one for football/soccer fans. The famous management game from 1992, Championship Manager, is coming to Apple’s mobile platform.

Details are sketchy at the moment, to say the least, but we do expect to see some “better than other mobile versions” graphics alongside the usual mountain of statistics.

According to PocketGamer, we shouldn’t expect 3D graphics for the initial release, but I’m sure the development team behind the game is thinking about spicing up the game with some 3D action for the future versions. In the meantime, the 2D match engine will work just as well…

The State of Utah has obviously one of the most forward looking governments in place. Just recently, they've released two...