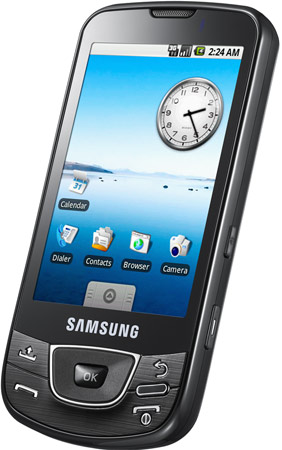 Following Germany, we’re hearing two more European markets will be getting Samsung’s first Android-powered handset. It’s Switzerland and Denmark, which will get the i7500 in July and September, respectively.

Apparently, Swiss will be able to grab the device somewhere in July for 699 Swiss francs which is about $615. That’s the unsubsidized price without and contracts and rebates.

As for Denmark, it looks the Samsung i7500 is heading to Copenhagen and other places in the country in September, with the price of $440. That doesn’t sound much and I wonder why is price so different between the two countries. Guess we’ll have more details in the coming weeks. Stay tuned in the meantime…

Samsung S5230 unveiled in the UK as the Tocco Lite

There's something in the name "Tocco" British people seems to love, or at least Samsung thinks so. Their F480 and...