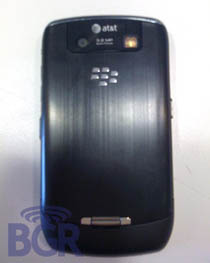 The AT&T version will be pretty much the same as the T-Mobile version… However the AT&T BlackBerry Curve 8900 will also carry the same themes that come pre-loaded on the BlackBerry Bold. No biggie there. For the Curve users out there that have been patiently waiting for the 8900 on AT&T, looks like your time has come. No details on launch dates or pricing yet, but expect that to leak out in the coming weeks if these rumors are true.

If you've been keeping up on your Android device rumors these days, you'll no doubt know that the HTC 'MyTouch'...