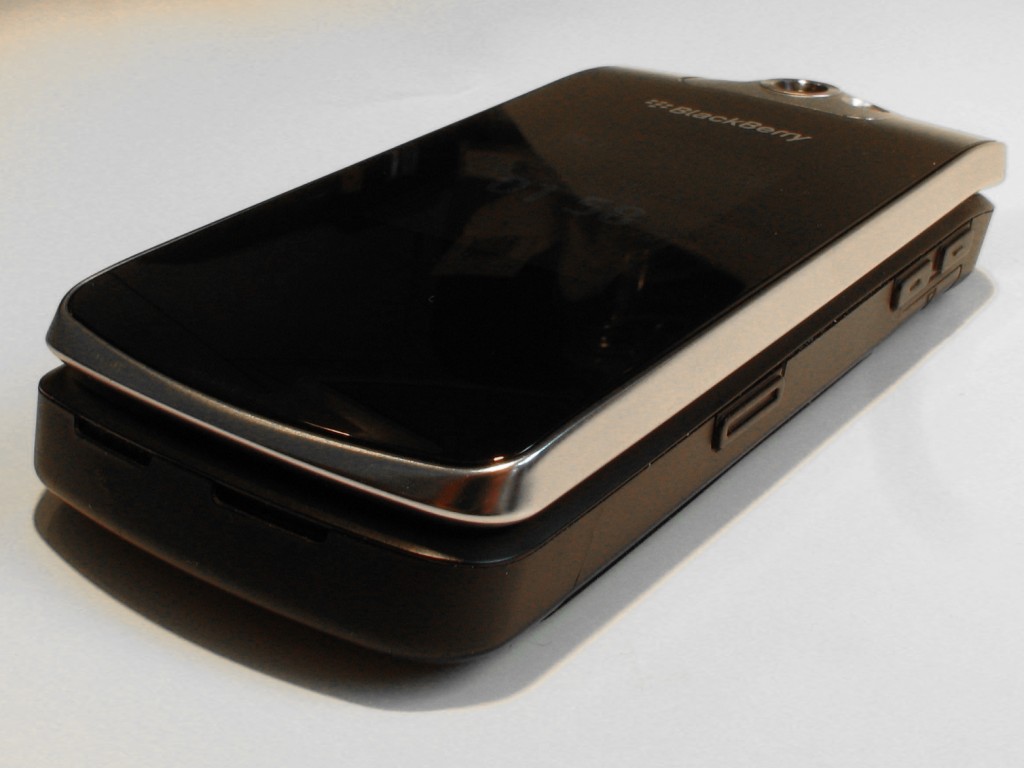 The BlackBerry Pearl Flip is possibly the most adventurous design RIM has undertaken, competing only with the BlackBerry Storm. The camera, LED indicator, speakers, even the volume keys are all distinctly different than any other BlackBerry out there. Anyone who had a “regular” ol’ BlackBerry might say the flip hinge makes it feel weak since it’s a moving part versus the traditional solid slab, but the 8230 seems solid enough, and has about as much give as you would expect a plastic phone to have. The Pearl Flip’s overall size is probably bigger than what most flip users might be used to, but thickness aside, it’s fairly compact compared to most other BlackBerrys.

Those who are diehard flip fans will know that how it feels when opened can make or break a phone. The action itself is pretty snappy, but opening up is tricky since there’s such a small gap between the main body and the flip. More than once I found it was just easier using two hands to flip the Pearl open than one – pretty inconvenient. Around the back, you have a butt that sticks out when open. Some folks are a fan of what I have dubbed the Pearl Flip Badonkadonk, as it provides a distinctly sexy shelf to rest one’s hand underneath, but others find it distracting. Personally, I like big butts, and I cannot lie. 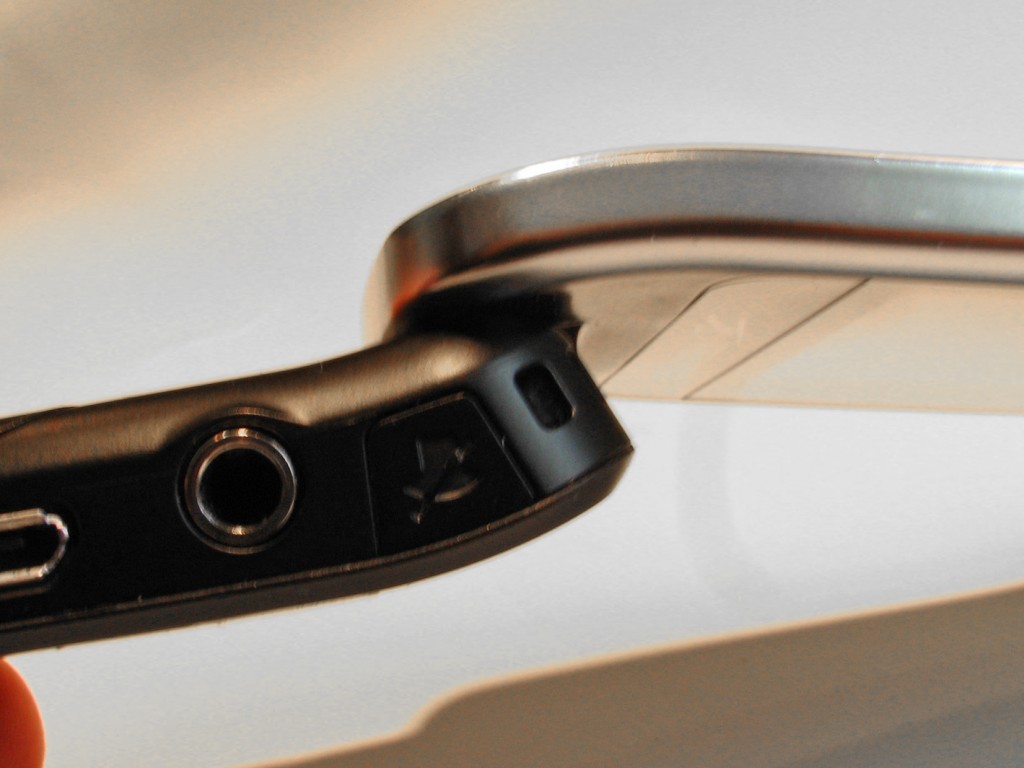 The biggest change in the physical layout is the Pearl Flip’s keypad. It keeps with the Bold’s fretted design to separate rows, but instead of being recessed, they’re raised. As such, the keys remain flush against the device, and are unique in the BlackBerry lineup. It does take some getting used to, and even though I had used the original Pearl way back, the SureType style (two letters per key) has its learning curve.

Beyond that, all the usual keys had to do a bit of shuffling to accommodate the new form factor. The mute key is now on the left side, the soft keys are in two rows surrounding the trackball, rather than one row stretching off to either side, and the microSD card slot is tucked behind the volume keys (at least it’s not under the battery). The chin (bottom section, below the keys) seems a little on the large side; one would assume it’s to make room for the speakers as well as the antennae, but it’s hard to tell from the disasssembly photos.

AT&T has gone all official on the release date for the BlackBerry 8900 Curve. We already knew it'll be going...