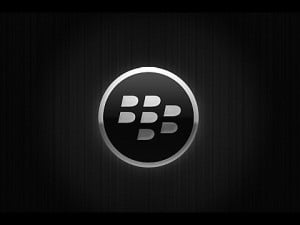 We all knew the App World was going to be on the pricy side when they announced no tiers for $0.99 or $1.99 apps, but when it turns out you could get another three apps on iPhone or Android for the same amount you’re paying on BlackBerry, it makes you really reconsider your choice of smartphone. A recent survey by Skyhook (the proud parents of Wi-Fi positioning) showed that the average price of a location-based service on Blackberry in the App World is $13.60, versus $3.60 in the iTunes App Store and $0.84 in the Android Marketplace. A wooping 80% of Android LBS apps were free, while the proportion of premium products offered by Apple and RIM are 70% and 67% respectively.

The official line from RIM regarding the lack of cheap pricing plans for apps is that developers won’t turn enough of a profit on anything less than $1.99, but I have a feeling that largely has to do with the chunk they have to shave off for PayPal every transaction. For developers wanting to dangle some lower-hanging fruit, BlackBerry might not be the way to go (and from the sounds of it, neither is Palm Pre), but if you’ve got a really buxom offering that could justify a $13.60 pricetag, you could actually make a decent buck on App World. For a closer look at the research, you can find the full report here.