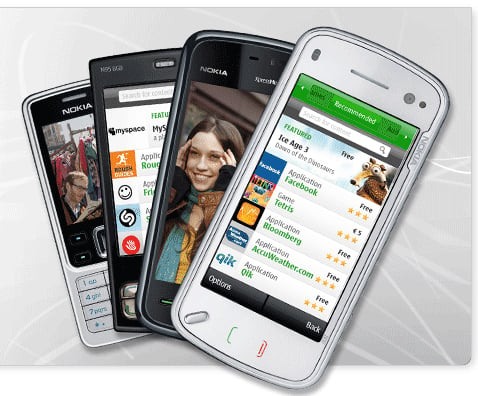 Now that Nokia has wrapped up Mosh, Share, and WidSets, they’re promising to launch the Ovi Store this week, and is, in fact, already live in Australia, Singapore and Ireland. Announced back at Mobile World Congress, the Ovi Store will incorporate aspects of those retired services, but the main goal will be to provide an all-encompassing, on-device software shop for folks with Nokia phones. Yeah, the iPhone started the trend, then Android followed up with their Marketplace and RIM eventually outed their own BlackBerry App World, but the Ovi Store will stand distinctly apart as a notable social experience; Nokia will be including a suggestion engine based on what apps your friends are using, as well as your previous downloads. Apparently the U.S. won’t be able to bill their purchaces right to their service provider at launch, but it’s a model Nokia’s working on.

For updates on the status of the Ovi Store, sign up on their notification page.