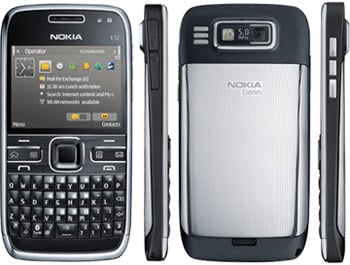 Just when we saw that leaked video of Nokia E72, the Finnish giant decided to push the button and announce the new device to the world. My initial impression is – WOW! It seems that the E72 fixes all the “problems” (if I could call them problems at all) of its predecessor – E71, and it even looks better.

Here’s what’s improved in the E72 when compared to the E71:

Rest of the specs seem identical — we still wait for Forum Nokia to include the E72 in their list of devices when we’ll have all the specs — and include a GPS, WiFi, HSPA, Bluetooth, QVGA screen… you name it.

The Nokia E72 is expected to begin shipping in late Q3 2009 at an estimated retail price of 350 EUR before taxes and subsidies.

Update: Stefan here, Dusan is traveling today, and it looks like Forum Nokia finally uploaded the E72 to their website! It’s also on Nokia’s consumer website; not to mention Nokia’s Press site uploaded the datasheet (PDF file). Here are the highlights:

Update: Stefan here again, one more thing, Mark from the Nokia Blog found some live pictures, told Engadget about them, and now I’ve embedded them after the jump!

Update: Third update, happy I’m not blasting your RSS reader with posts yet? Nokia Conversations uploaded this video. Towards the end there is a shot of the E72 in all 3 colors, I’ve taken a screen grab and posted it after the jump.

Update: Fourth update, only because I know how much people love comparison photos. These come from A Bugged Life: 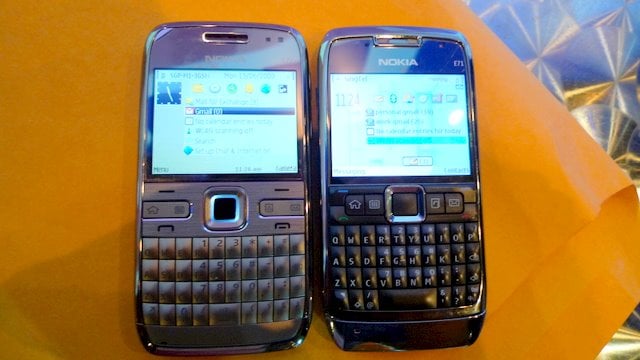 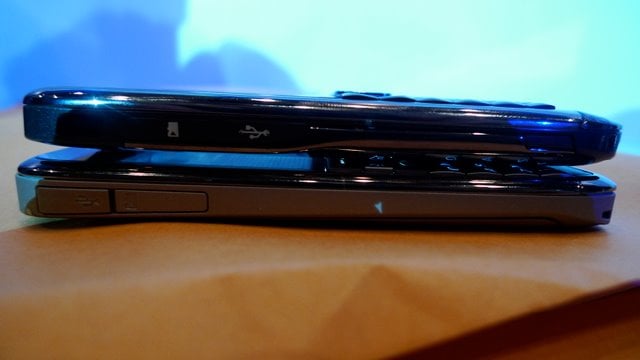 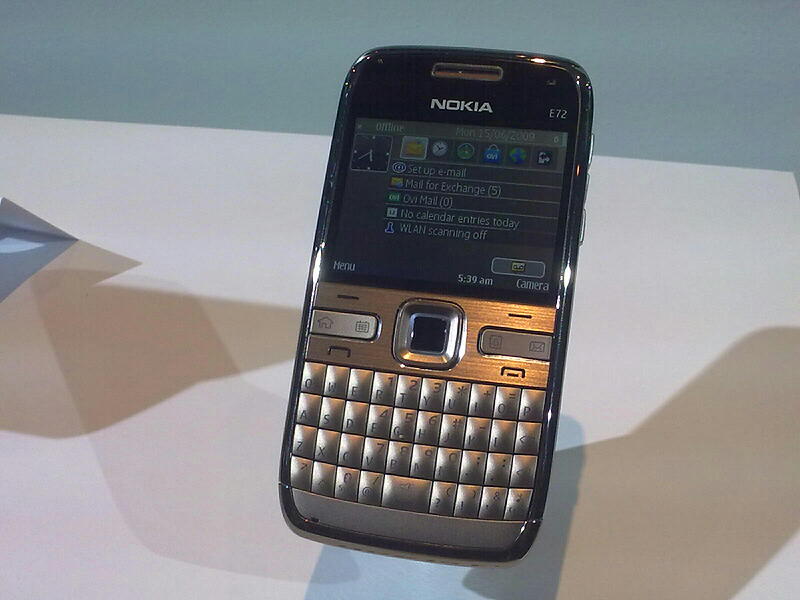 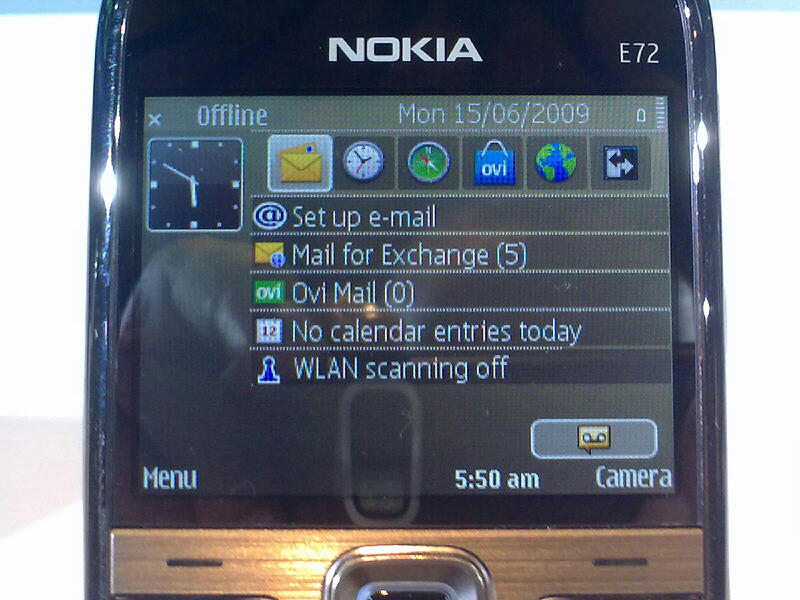 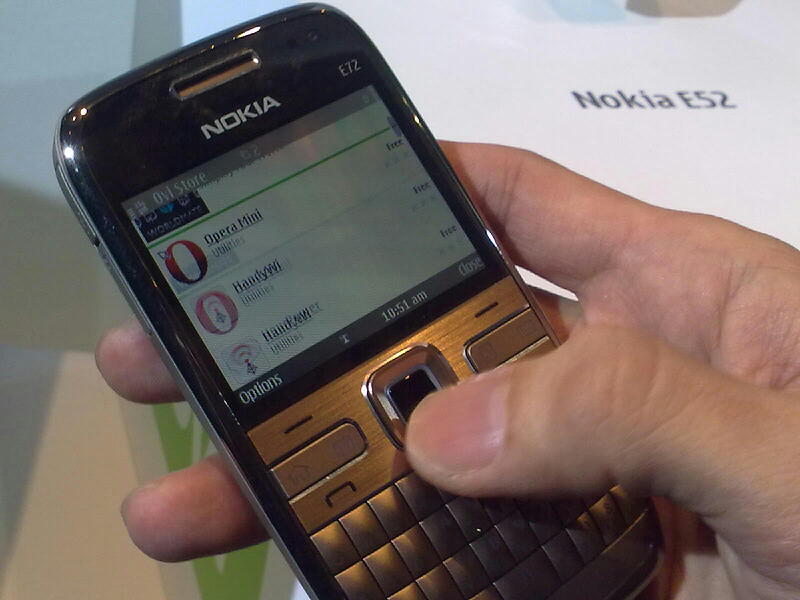 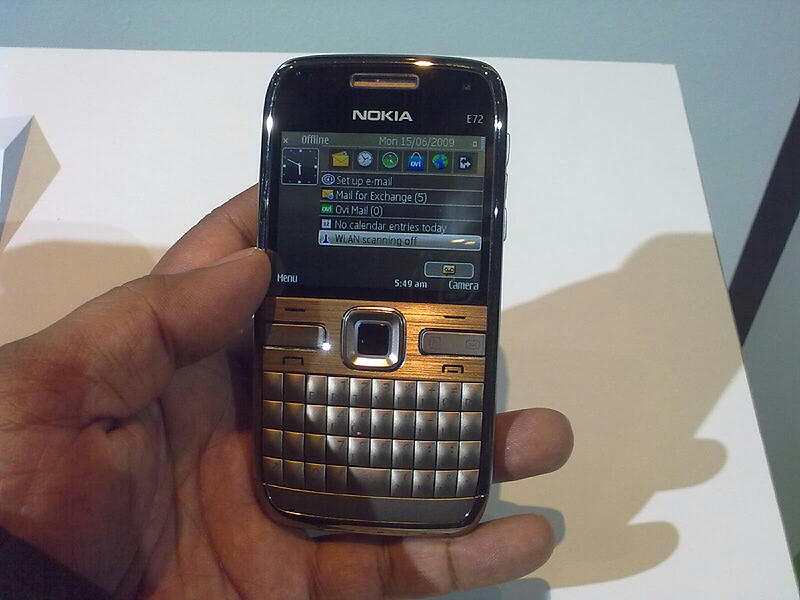 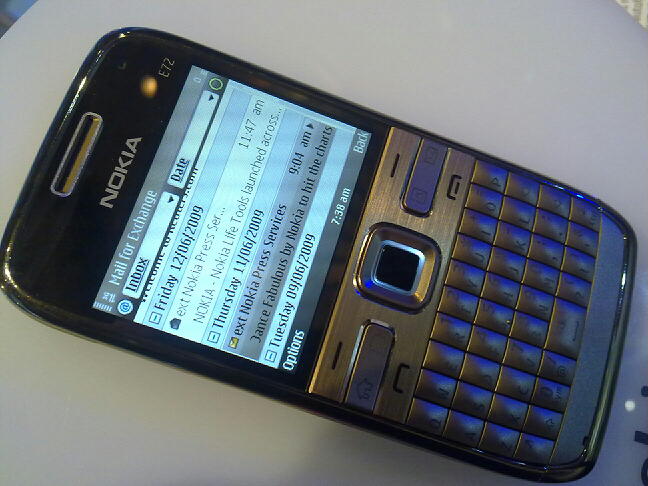 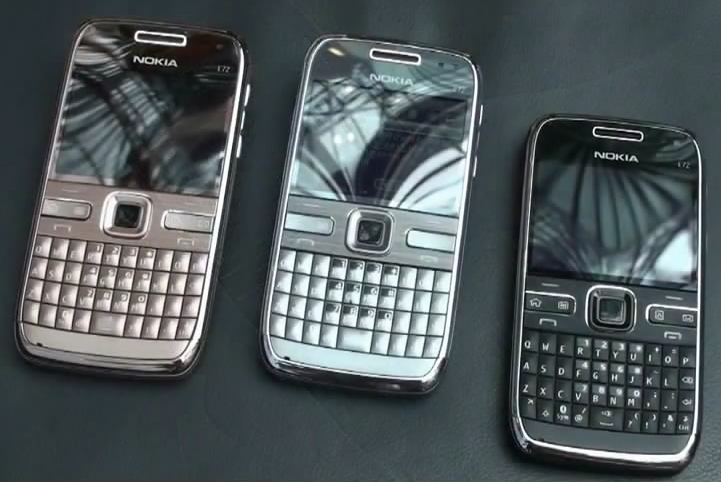 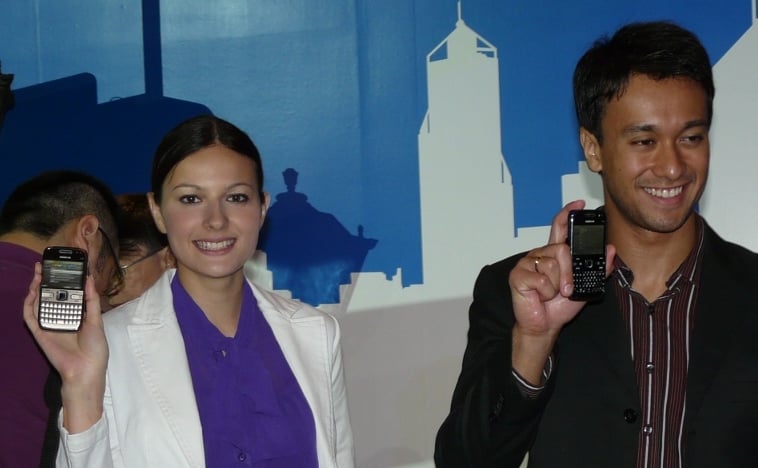 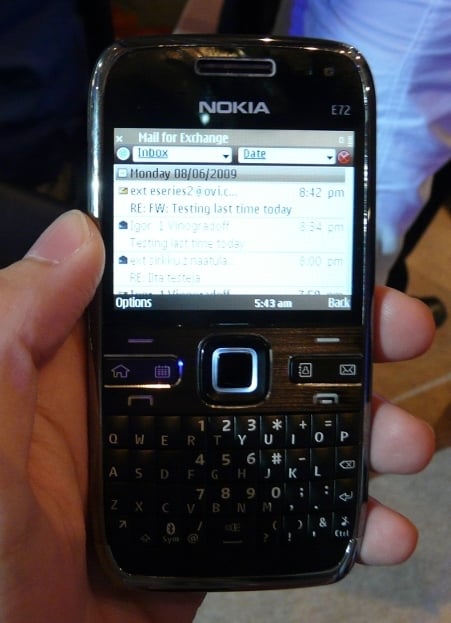 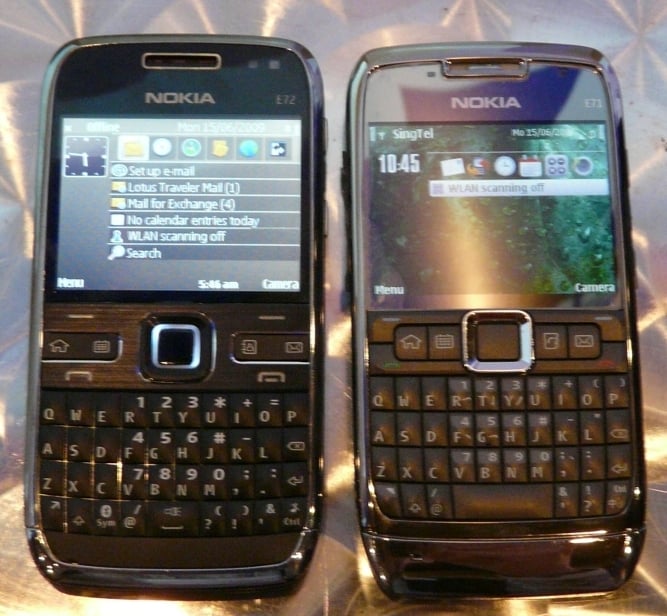 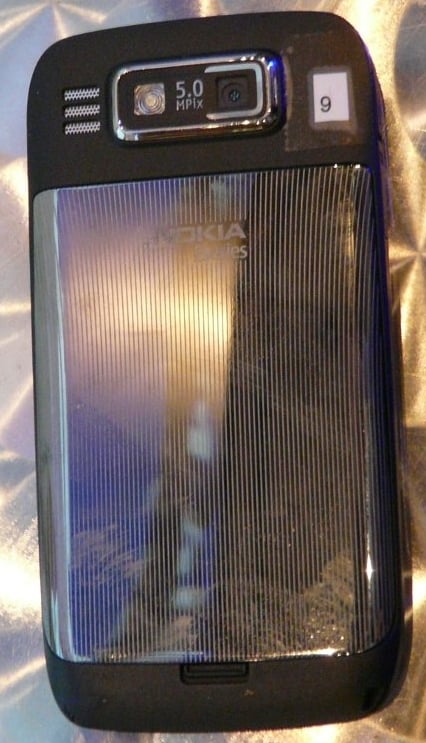 Samsung Louvre B7610 is the Omnia Pro?

And we have more details to share about the Samsung's upcoming Windows Mobile smartphone - Louvre B7610. From what we're...