Two important things happened today: Apple announced the iPhone 3GS has shipped over 1 million units, and Apple is officially referring to the iPhone 3GS as the iPhone 3GS rather than the iPhone 3G S. I always thought adding that space between the G and the S was stupid. Apple seems to think so too. 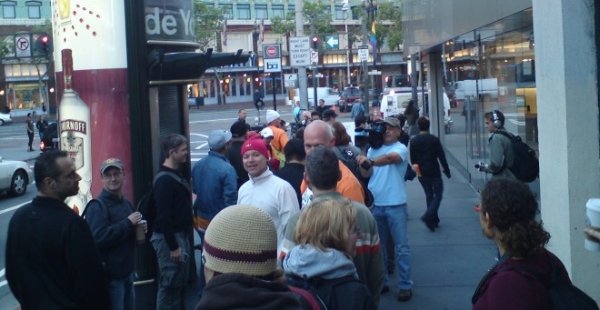 Oh and more more thing, Steve Jobs was quoted in the press release:

“Customers are voting and the iPhone is winning,” said Steve Jobs, Apple’s CEO. “With over 50,000 applications available from Apple’s revolutionary App Store, iPhone momentum is stronger than ever.”

Evernote gets a big update for iPhone 3.0!

iPhone client for my favorite note-taking tool, Evernote, has been updated to better sing along iPhone 3.0 software. It's a...