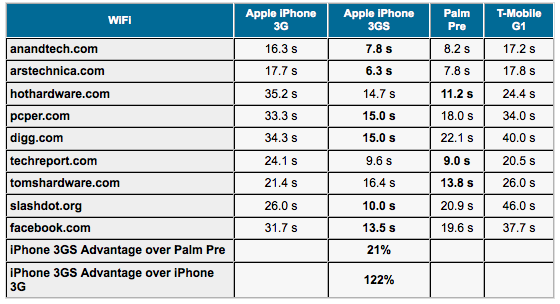 Now, if only we could precisely measure the iPhone 3GS’s enhanced 3D graphics capabilities and compare them to the iPhone 3G…

Had some trouble getting your iPhone 3GS activated, huh? Well, you're not alone. It seems iPhone 3GS owners were experiencing...