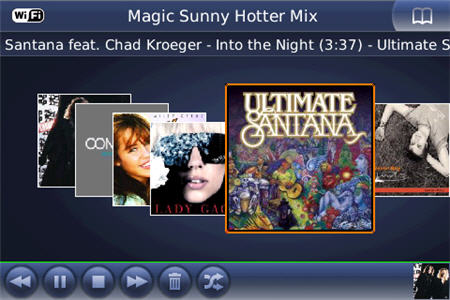 Fans of the FlyCast streaming internet radio client will be pleased to know that FlyCast 2 Beta has been released for general consumption. To grab it, simply head on over to www.flycast.fm/betabby from your BlackBerry’s browser. If you haven’t tried it before, I encourage you to do so. It packs burst caching and some other great features that make listening to the radio via your Berry quite enjoyable.

Updated features in the new Beta include:

Be sure to let us know what you think of the app if you try it out…. and be sure to delete your previous version of FlyCast before installing this beta version.

Received word from Bplay the other day that they're having a sale. A pretty good one at that. Select BlackBerry...