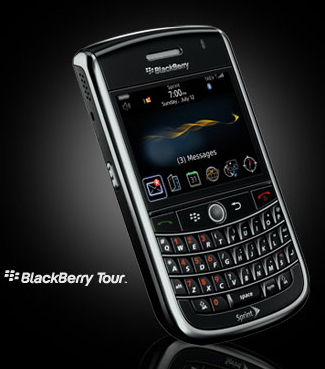 When the BlackBerry Tour 9630 was announced a few weeks ago, Bell, Telus and Verizon availability wasn’t a surprise, but we hadn’t heard a peep about Sprint’s involvement. Now they’ve got the teaser page up along with notification sign-up, but nothing about a release date. Luckily, it has been released internally to Sprint that the Tour will be available on July 20th. for $199.99 on contract. At first glance, the Tour is little more than a BlackBerry Bold for CDMA, but a lot of folks have been waiting for just that after being disappointed by the Storm and Pearl Flip. As for the other carriers, Verizon is likely to get the Tour sometime in July, Telus is pretty much locked in for the 15th., and given their prep materials, Bell is probably in the same time frame.

[via just about everywhere]

Remember those rumblings of Nokia jumping into the netbook game in the third quarter? An analyst from Lazard Capital Markets...