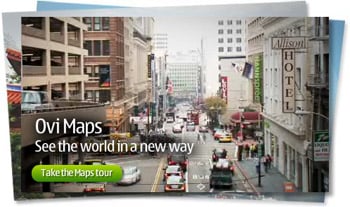 Nokia has issued a press release praising itself as the number one choice for mobile navigation over other leading handset manufacturers. Frost & Sullivan conducted the study amongst European and Russian consumers.

And the results are:

My two cents – is there any other handset maker directly (i.e. not licensing software from other companies) involved in mobile navigation? Not that I’m aware of, and in that sense these results shouldn’t surprise anyone…

Do not listen to the Guardian, there will be no Nokia devices running Android any time soon

I should be ashamed of myself for even linking to this terrible piece of flame bait, but I just have...