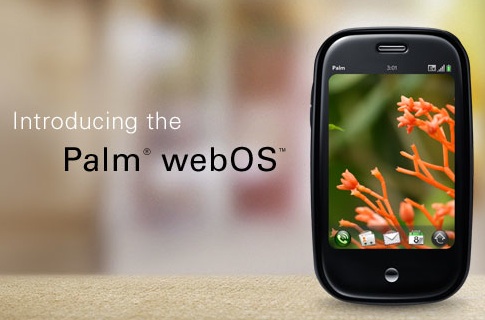 Another day, another story that says O2UK is getting the Palm Pre – this time though, it’s coming from a respected source.

3G.co.uk has a good reputation for providing accurate stories, and they are stating the Palm Pre is coming to the UK, Ireland, and Germany – which is good news for people like me who have been bemoaning a lack of ‘Palm love’ (so to speak, ha ha ha!)

It seems like any day now we are going to have some major (and fierce) competition in UK market on the smartphones side of things – the UK is well-recognized as being one of the most competitive in the world for Network Operators, but smartphone-wise things have been a bit hit and miss previously. That’s all finished, as in the next couple of months we do/should have:

Three O/Ss, three different vendors, and three radically different user experiences I should imagine. When the dust settles and everyone has had time to play with their equipment (again, so to speak!), then we’ll see which one comes out the most positive overall. Right now for me actually, the most excitement is coming from the HTC Hero ‘Sense UI’ – I’m REALLY keen to see if it can match the iPhone. If this latest news is on point, then I should be able to compare the WebOS from Palm at roughly the same time…

Readers, which device is on your shopping list right now?

Consumer Reports' recently released their latest batch of smartphone ratings, and guess who was at the top!? You guessed it,...