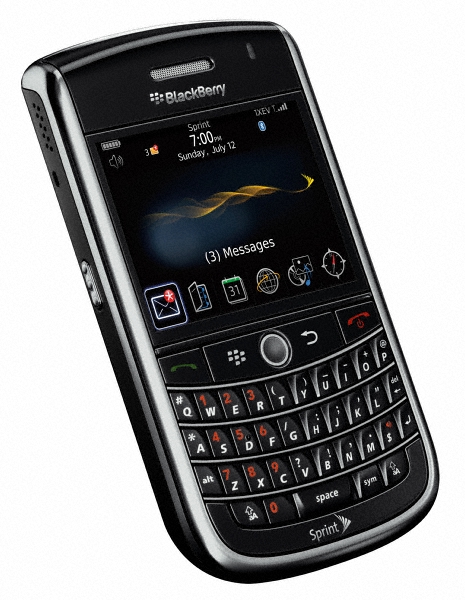 A Wi-Fi-enabled Verizon BlackBerry Tour code-named Atlas was rumoured awhile back, and now has received an official nod from Jeff Clemow, Sprint’s director of business product marketing. Although CDMA ‘berries have been hurting for the feature since RIM first started supporting it in the 8820, it’s not just BlackBerry getting Wi-Fi – it’s apparently a new requirement for manufacturers who want to get on their network.

“Sprint is embracing WiFi in all its major devices going forward … It is now a requirement for all our PDA equipment suppliers to include WiFi,” Clemow said, pointing to the new Palm Pre, which sports WiFi, as evidence of the carrier’s new position. “Several quarters ago we made a conscious decision to require all of our PDA suppliers to support WiFi.”

Personally, Wi-Fi is a clincher when it comes to the Tour, as it surely is for many other discriminating smartphone shoppers – if you’re holding out for the Atlas, though, you’ll have to wait until 2010 before Sprint offers it.

We had heard that the BlackBerry Onyx 9020, the angular successor to the Bold, would be switching to the touch-sensitive...