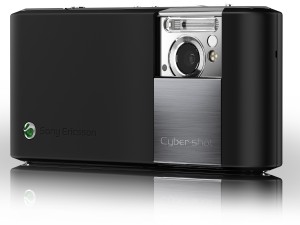 Two handsets we’ve been seeing plenty of from Sony Ericsson over the last couple of months are finally going live on AT&T: the photogenic C905a and the shakey W518a. The C905’s most prominent feature is its buxom 8 megapixel camera, but has little else to write home about. You’ll probably remember the shake control on the W518a best from the Mari Sharapova-approved T707, but similar to the C905a, shaking its gyro-booty is about the only trick this flip has to offer – Facebook support is an added bonus, but you probably won’t be inclined to go photo-happy with the 3.2 megapixel camera. If either one tickles your fancy, both will be available July 15 – the C905a will go for $179.99 on contract after rebates, and the W518a for $99.99. Hop over to Sony Ericsson’s Facebook page to see a video demo of the W518a

The BlackBerry Gemini 8520 is rumored to be dropping on T-Mobile any day now. With that in mind, it would...