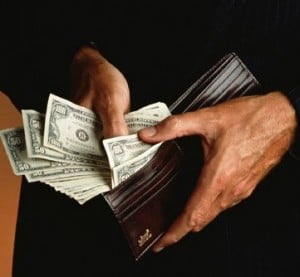 RIM and Visto have been trading legal blows over push technology patents for years now, and despite a victory in the UK, RIM has decided to pay $267.5 million in settlement to just put this thing to bed. It’s not quite the $618 million settlement RIM paid to NTP back in the day, but this is sure to sting less than the ongoing legal fees that the whole process will cost RIM in the long run. Motorola had sold Visto to Good Technologies in February, the biggest runner-up to push e-mail against BlackBerry, and this settlement could easily be seen as a win for them. Still, anyone looking for serious push e-mail will pick up a BlackBerry – Good is a decent alternative if you happen to use Windows Mobile, is all.

How many Tours could a Verizon chuck, chuck, if a Verizon Tour could chuck.... BlackBerry Tours? Turns out that analysts...