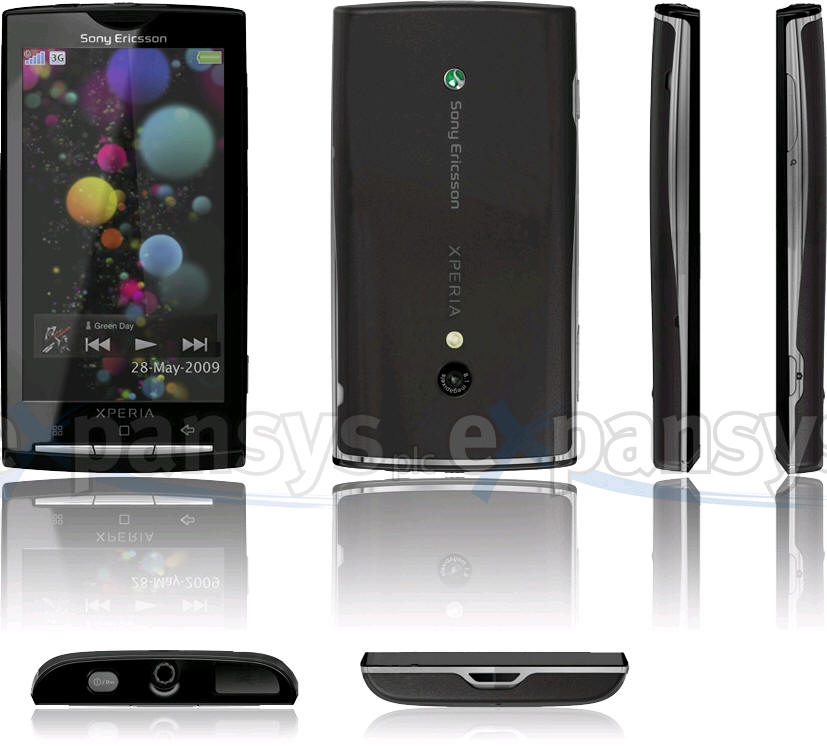 Sony Ericsson’s foray into the Android game has been confirmed by retailer Expansys now that they have a preorder page up. Code-named Rachael, and branded as the X3, Expansys offers a healthy spec sheet:

The Hero‘s nice and all, but considering we heard the X3 is going to be packing a 1Ghz processor, it’ll be the monster Android handset for awhile, and combined with all of we’ve been seeing of the X2 lately, Sony Ericsson’s next couple of quarters look noticably brighter than their last one.  We had seen what was supposedly the user interface Sony Ericsson was going to use for Rachael, but the video didn’t show the music player widget pictured above – who knows if it was fake or not, but we’ll be finding out soon enough.