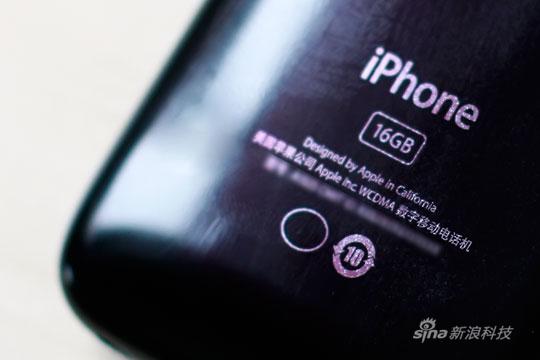 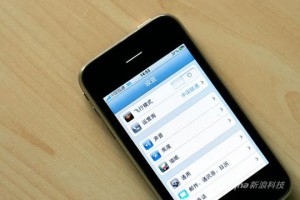 Unfortunately, China Unicom’s iPhone won’t be getting cozy with WiFi anytime soon. Screenshots show the conspicuous lack of any WiFi setting in the iPhone “Settings” menu. China apparently has a problem with mobile phones connecting to WiFi networks that might not necessarily be under their control.

Apple has already cleared the iPhone with Chinese regulators, and has filed the requisite paperwork for network access. As we reported earlier, China Unicom will likely be signing onto a 3-year exclusivity agreement where it will buy iPhones for ¥3,000 ($430) outright and subsidize it for customers. Apple is apparently requiring China Unicom to move 1-2 million iPhones per year over the course of the exclusivity contract. Apple would also run the Chinese AppStore.

Apple has been chasing the Chinese market for years now. Let’s hope we see a deal solidifying sometime soon, so we can put this puppy to bed already.

Apple has released iPhone OS 3.0.1 update that patches the iPhone SMS text message bug we reported on previously. And...