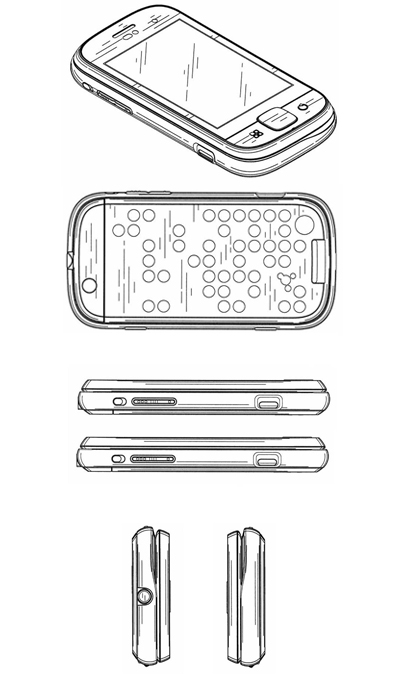 We’ve only seen a few pictures of Motorola’s upcoming Morrison, most of which have been plastered with watermarks, but these design sketches from some European design bureau show off the full 360° view. The specs are still fairly mysterious, but we aren’t expecting much from little Morrison here. However, if you find yourself suddenly enamored with him after seeing a few more more sides, we’re hearing T-Mobile will be offering Motorola’s first Android handset as soon as October 21.

Nokia's next big handset, the N86, will apparently be hitting the American streets around August 22 according to warehouse stock...