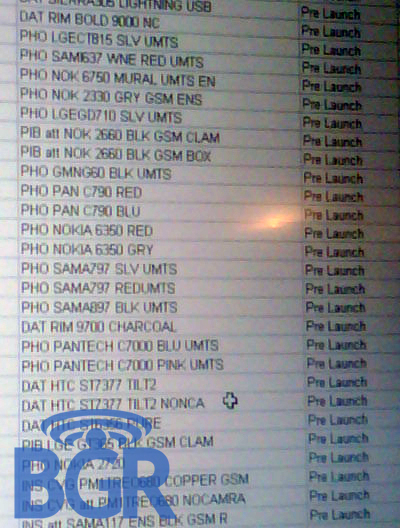 The Boy Genius received some bits of information that AT&T customers may be interested to know about:

The lesson to learn here kids is that all of the above devices, except for the BlackBerry 9700, could have been could have been in your pockets right now if you purchased them unlocked instead of waiting for your operator to buy a few boxes from the manufacture, tweak the software, and then resell it to you with significant markup in a pretty AT&T box.

Update: Someone just sent Engadget a photo of the Tilt 2: 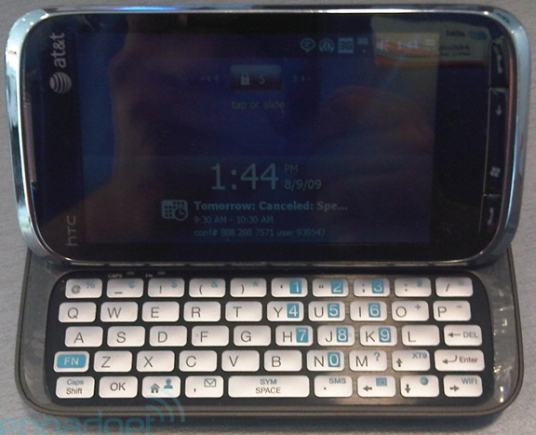