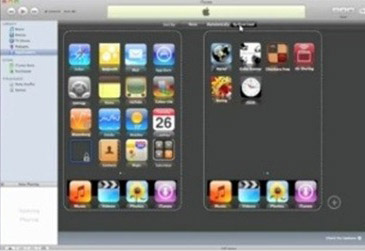 Recently we’ve started hearing about the updates Apple is preparing for the upcoming iTunes 9. More specifically, there are 3 key points being mentioned:

Personally I find the first point the most important one, though you never know how Apple could go with that social networking “thing.” We’ll see…