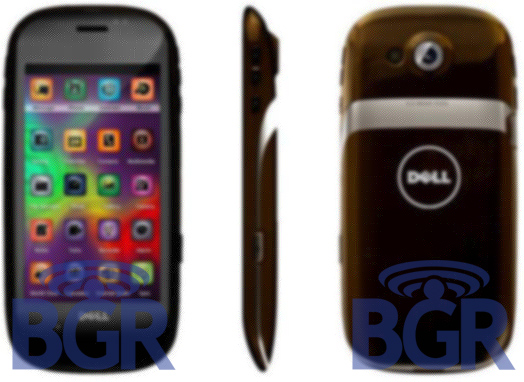 More details of the long-rumoured Android smartphone from Dell are finally coming to light. Code-named Benzine, after everyone’s favourite flammable hydrocarbon, and likely branded as the Mini 3i, this phone will apparently be landing in China sometime soon. We’ve seen some screenshots of what is likely to be its customized Android operating system, but let’s take a look at the specs.

It sounds like a passable mid-range smartphone, but more importantly, it’s China’s first Android handset. Handwriting recognition is a must for the area – I wonder if NTT DoCoMo’s HTC Magic skipped the feature, resulting in the poor reception? Maybe the Mini 3i here will renew some Android faith in the area.

Multitouch Coming to Android in Version 2.0?

Multi-touch may not be coming around in the next version of Android based on the Donut branch of code, but...