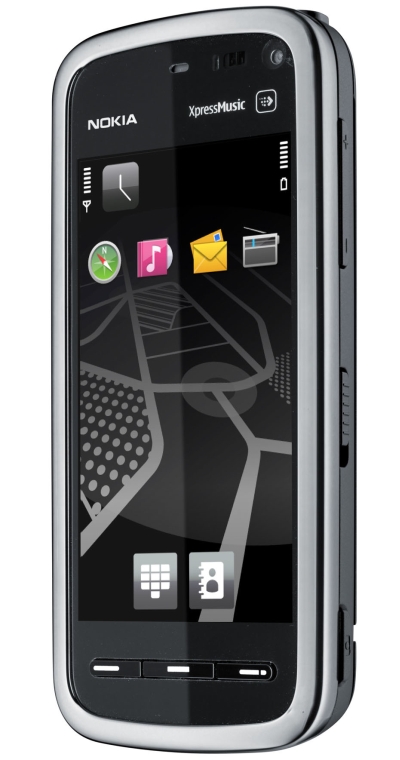 In an effort to help sell more Nokia 5800 units and get even more people using Nokia Maps, which I believe is now called Ovi Maps, and doesn’t work with Google Chrome by the way, the Finnish company is launching a bundle that includes a car kit, car charger, and a lifetime walk and drive navigation license for only $405; comes out in Q309. Considering you can get just the device itself for $300 shipped from Amazon, this is quite a bargain. Now I’m not a big fan of Nokia Maps, but people who do use it while driving say it’s brilliant. Google Maps all the way! Mapping preferences asides, check out the video below that shows off someone using Ovi Maps on a Mac, making a route, opening the route on her mobile fone, and then getting to the famous Sibelius monument in Helsinki. I used to live by there, the amount of tourists is mind boggling.

Nokia initiates layaway program for India, act now and with only 25 payments this fone can be yours!

Nokia is looking to help out poor people in rural India by letting them purchase mobile phones on a payment...