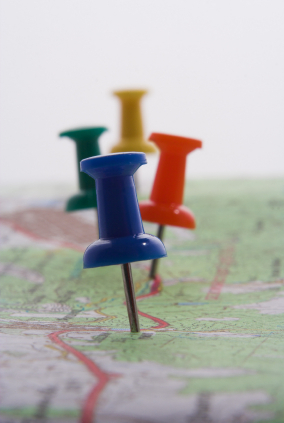 Twitter, the long-standing mobile social network of choice, will soon be able to pull your GPS coordinates if you’re tweeting from a supported device and opt in for the service. This means individual tweets will be geolocated, allowing you to easily see who’s tweeting what around you. There are already a few augmented reality apps that are trying to tap into that demand, but with an official API soon available for developer preview, those apps will likely see a significant boost in readable tweets.

Now, if these APIs plugged into something like Fire Eagle, you would be able to update a number of location-based services whenever you tweet, but exact details are a little skimpy right now. Biz Stone makes a point to say “the exact location data won’t be stored for an extended period of time”, which seems like a shame to me. For example, it would be really nice to share your geotagged tweets from a road trip, and show what you had to say about where you stopped and what you were doing. The idea that the coordinates would just evaporate after a couple of months is pretty lame, although we might put some emphasis on the word “exact”, and presume they still keep location data for, say, the city-level. Exciting news, in any case – we’ll be watching intently for when the feature goes live.