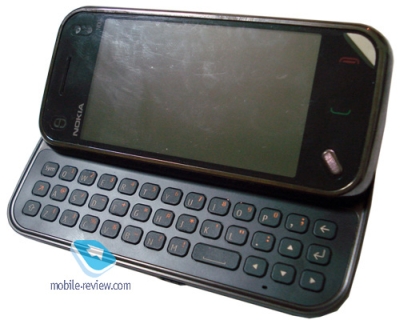 Eldar from Mobile-Review is at it again, pissing Nokia off greatly by publishing a preview of an unannounced device. First it was the Nokia N900 a few days ago, and now it’s the Nokia N97 Mini, both devices are expected to be officially launched at Nokia World 2009 which takes place on September 2. Eldar seems to have mixed feelings about the device, calling it a Nokia N97 that was attacked with a hacksaw. What will make or break the “Mini” is the price; too much and people are not going to bother, they’ll pick up the full size N97; too little and people are going to pick up the Mini instead of the N97. Eldar claims that the Mini is built better than the original N97, with a metal battery door giving it a nice and dense feel. This is let down however by the shrunken QWERTY keyboard, which … to quote Eldar himself:

As you might remember, the Nokia N97’s thumbboard was far from perfect and required some practice, and the Mini’s keys are even worse – in fact, they could’ve dumped the keyboard here altogether, but opted to keep it in order to maintain resemblance with the original model.

The N97 comes with 32 GB of built in storage, the Mini has only 8 GB. The N97 has a lens cover, the Mini does not. The Mini has kinetic scrolling, and the N97 will get this too some time in mid September with a software upgrade. What do you think about the Mini? Waste of Nokia resources? 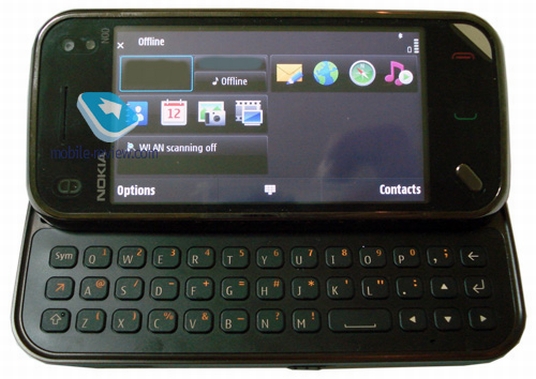 It's one thing to have some in-the-wild pictures slipping through the cracks, but when print-ready renders bubble up, you gotta...