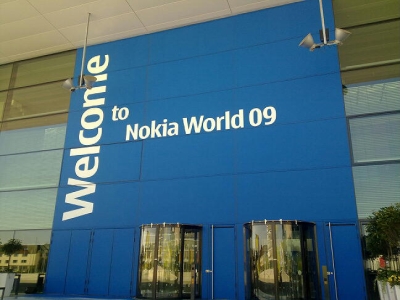 IntoMobile could not make it to Nokia World this year, so instead I’ll be aggregating all the material that comes out of the show in to one blog post. It makes things easier for you, it makes things easier for us, and not being on the show floor struggling to find a decent connection is going to be highly advantageous. I’ve also taken the liberty of stickying this blog post so it will be at the top of IntoMobile from now until the end of Nokia World.

Everything you need to know, right after the jump.

What: Nokia World is primarily a business to business event. The company invites their closest partners from the mobile industry, press and a few bloggers, to show them some new hardware, update them with regards to company strategy, and get people to mingle so that a few behind closed doors deals can happen. Anyone can actually go, but a ticket is 833 Euros (700 Euros + 19% VAT).

When and Where: The first keynote begins today, on September 2nd at 09:00 Stuttgart, Germany time, and ends tomorrow, September 3rd, at 16:00.

Can I watch the keynote? Yes you can! The keynote, along with several other videos, will be streamed live on Nokia’s Events page and of course it will be archived so you can watch it at a later time and date.

What is the best way to keep track of the event in real time? Using Twitter, search for the #nw09 hash tag.

Where are you going to get your information from? Nokia’s Press Page and Nokia Conversations, along with what my buddy Rafe Blandford from All About Symbian (@AAS) and Ricky Cadden from Symbian-Guru (@rcadden) will be tweeting. 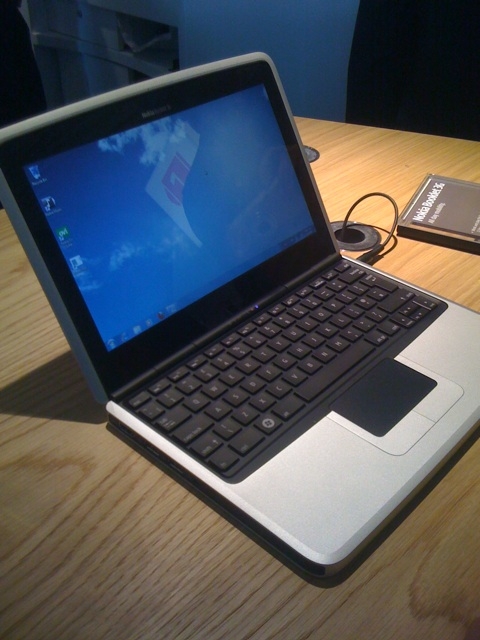 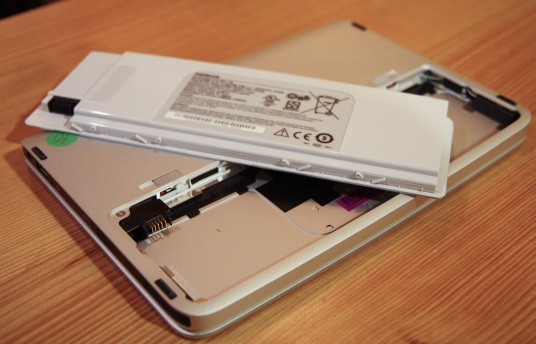 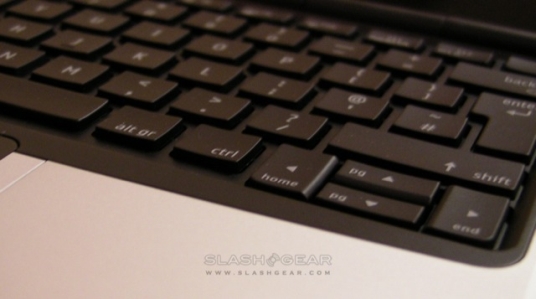 Source: Slash Gear, who also has an impressive gallery 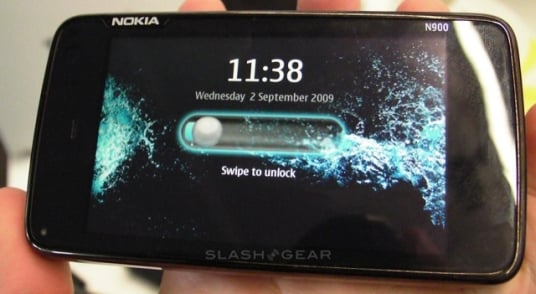 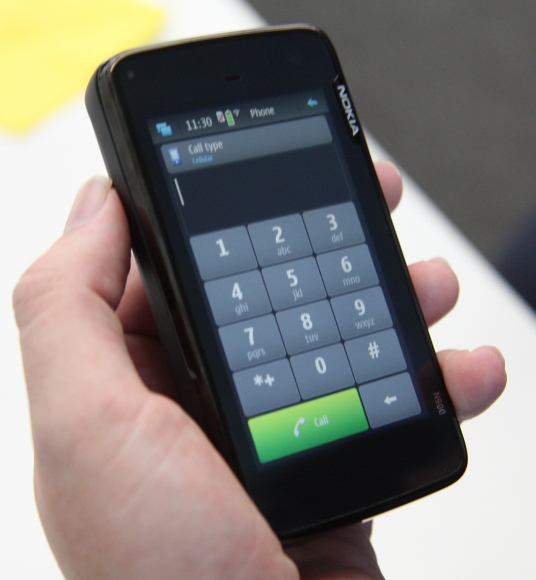 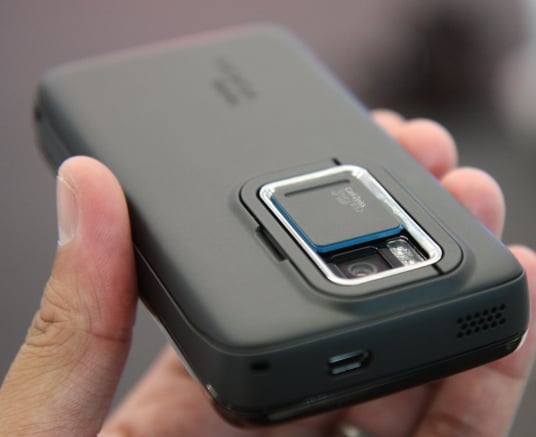 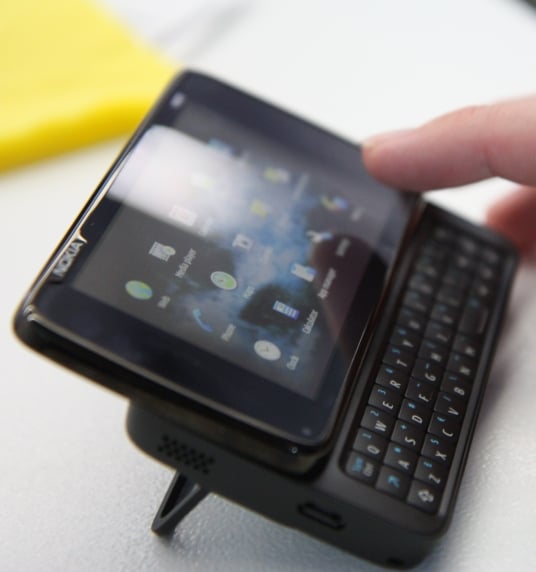 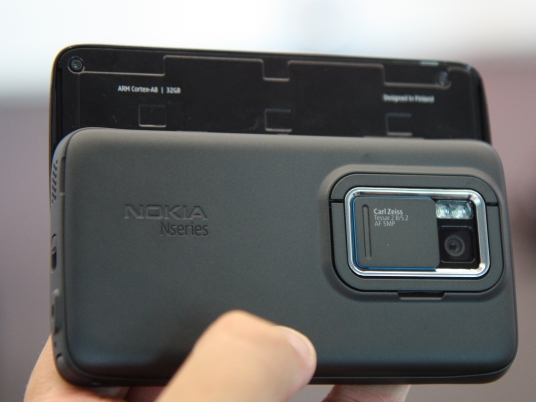 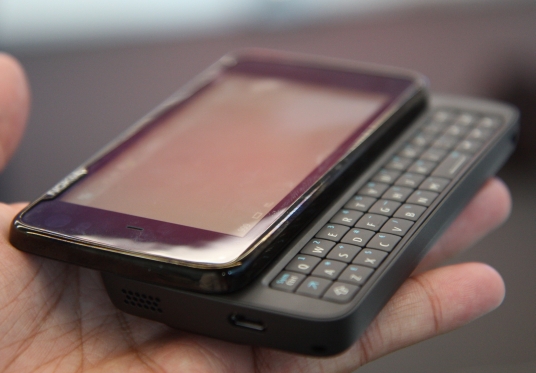 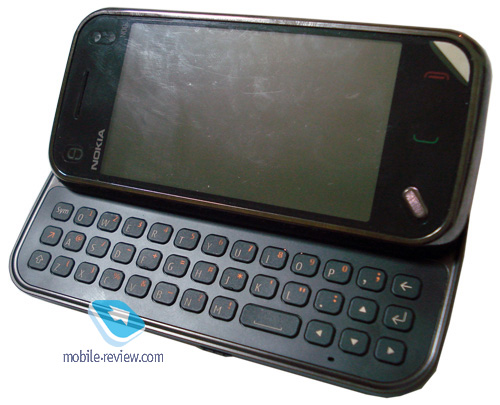 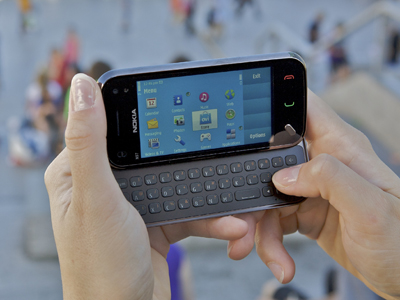 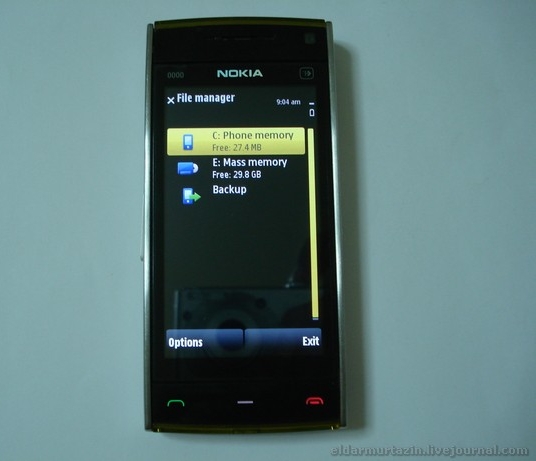 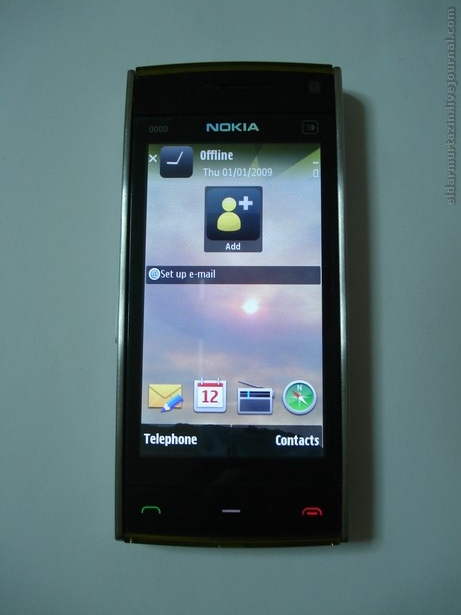 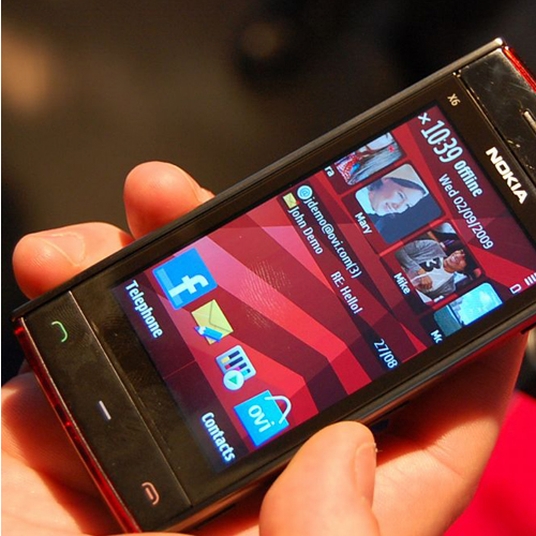 Nokia 3208c is a low-end touchscreen phone for China

It was back in December of last year when we first saw Nokia releasing the device specially for the Chinese...