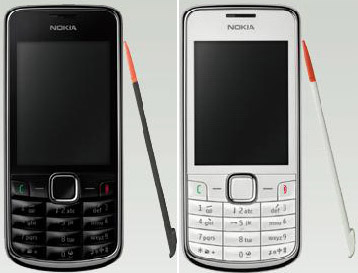 It was back in December of last year when we first saw Nokia releasing the device specially for the Chinese market – 6208c. Now, they’re going the same route with a similar, though entry level device – Nokia 3208c.

Since it’s the China-only thing at the moment (and will probably remain so), we haven’t caught the press release from their international website — you’ll have to visit their Chinese site in order to get more details about this handset. On the same note, I doubt we’ll hear anything about it at Nokia World, which is starting tomorrow in Stuttgart, Germany.

Finally, in case you’re wondering, we’ve no idea how much it will cost, nor which carrier will offer it…

LG GW880 is the Android-based OPhone smartphone for China Mobile

LG is working on the Android-based GW880 smartphone for China Mobile. As you can see from the image above --...