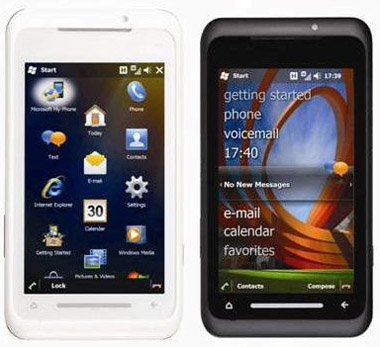 Toshiba announced its Snapdragon-powered TG01 smartphone… again! This time around, the Japanese company said they’ll ship it with Windows Mobile 6.5. Not that we didn’t knew it will be upgradable to the latest version of Microsoft’s mobile OS once it’s released, it’s just that Toshiba’s PR folks decided to get some additional media attention. And as you can see, they’ve succeeded. 😉

Anyway, the updated TG01 will start shipping in Europe on October 6th, whereas the existing TG01 owners will get a WinMo 6.5 upgrade, free of charge.