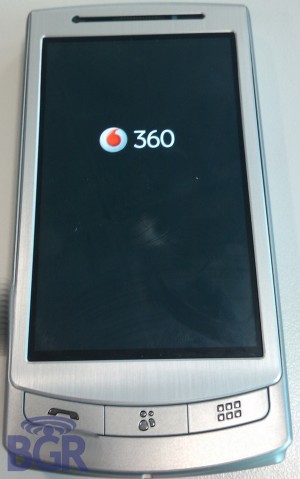 What do we have here? A new Samsung handset packing an 8 megapixel camera and OLED screen running on LIMO? Apparently there’s no official name set, but I think 360 might be a fair bet. Rumour has it Vodafone will be launching a service called “Vodafone People” which will help you stay connected to various social networks and somehow work with location-based info. Apparently this has something to do with Vodafone’s acquisition of Zyb, so you’ll likely be able to backup contact info, restore from the cloud, and do all sorts of other neat stuff with the address book. Details are vague, but you can get a rough idea about what’s happening in the screenshots below. If you’re interested in hearing more, an announcement might be made on September 24th., so mark your calendars.

As rumored a little while ago, we now have word that the eco-friendly Samsung Reclaim is arriving at Bell. The...