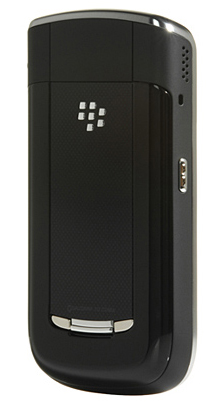 For awhile after the 8800, it was starting to look like every BlackBerry was going to have a camera included, but the Bold, 8350i Curve and now the Tour have shown that there’s still a market for high-security corporate customers who would rather not worry about sneaky pictures of sensitive information being taken. This always seemed a bit redundant to me since enterprise IT policies can disable BlackBerry camera use, but cutting the hardware from the device itself likely saves on some manufacturing costs, while also completely putting security concerns at ease. Nab your camera-less BlackBerry 9630 from Sprint here for $199.99 on contract, but if you’re hesitant, check out our review for a closer look.