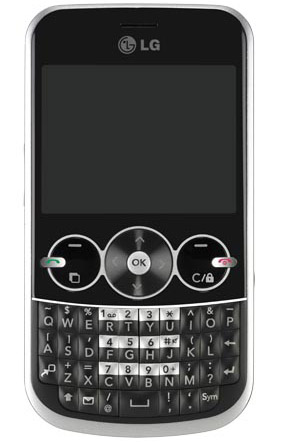 LG has officially announced the LG GW300, its low-end messaging phone that comes with full QWERTY keyboard. And it’s not just SMS the GW300 can do – LG is also touting the device’s social networking features, such as a native Facebook app.

As for the carrier partners, the LG GW300 will be offered in the UK by O2 and Orange. Pricing and availability information have not yet been announced…

Uh oh. The Palm Pre may have just hit a major obstacle on its road to smartphone glory. The Palm...