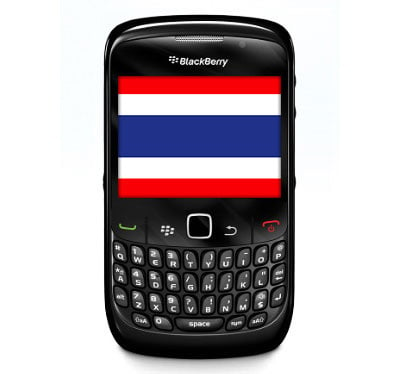 With news of the BlackBerry Curve 8520 arriving in Singapore at the end of this month, I happened to overlook one other similar announcement. RIM has also announced the availability of the 8520 in Thailand by the end of October. No huge surprise here as I’m sure the 8520 will be making its rounds in the region… But I’m a little peeved that we haven’t heard anything from the folks at Rogers on this one. With Canada being the home of RIM and the BlackBerry, one has to assume Canadians would get the 8520 before good folks on the other side of the world, right? No? Stay tuned for more BlackBerry 8520 launch news as it becomes available.