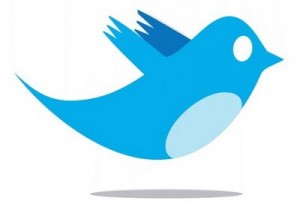 There are a lot of options in the BlackBerry twitter app market these days, but the killer feature of real-time, push tweets is still missing, which apparently only RIM will be able to provide in the near future. Rumours of an official twitter client being in the works have surfaced alongside a feature list and a November 16 launch target.

Existing software can offer core functions and do some neat stuff with GPS, RIM’s ability to really leverage the push tech that they’re famous for will easily make this the best BlackBerry twitter client out there. The software will eventually come preloaded on all devices according to tipsters, in addition to being available through App World. The address book integration is a nice touch, and follows closely in the Facebook app’s footsteps. I trust the option to view @ replies and direct messages in your messages folder will be enabled, just like the instant messaging clients, but we’ll have to wait and cross our fingers.

So you're pumped about the Motorola CLIQ, and are familiar with the $199 price-point at launch on T-Mobile. But what...