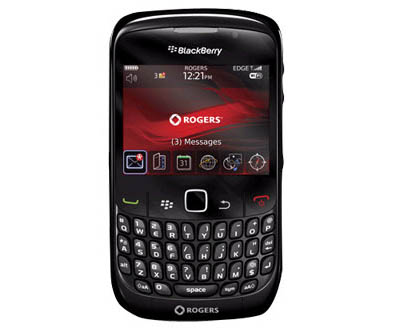 Well it’s finally here. Rogers (together with RIM) has officially announced the BlackBerry Curve 8520. If you’ve been waiting for one, you should be able to pop down to any Rogers location and pick one up for $99.99 on a 3-year term. Of course, you’ll need a minimum $45/mth plan to go with that as well.

An interesting side note here, apparently the Rogers Curve 8520 will be available in a ‘Violet’ color from Rogers in the days ahead. It’s always nice to have a color option or two, no? For now, the 8520 comes from Rogers in a standard black color.

As I punch this in I haven’t noticed the 8520 up on the Rogers site yet, but will keep an eye out for it. Guaranteed it’ll be live soon.

Users of the WordPress app for BlackBerry will want to update... a new version has been released! Sure, WordPress for...