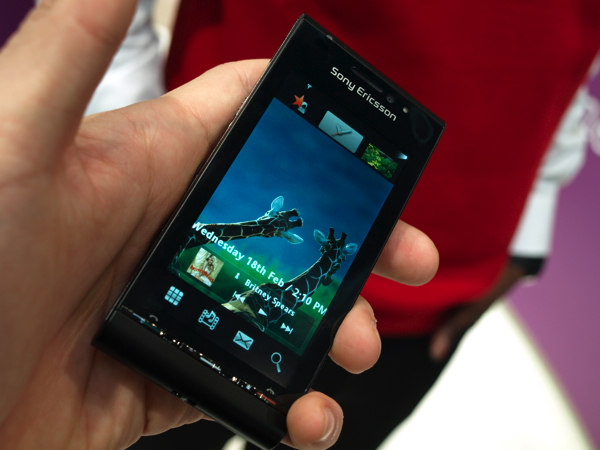 Vodafone is offering the Satio for free when purchased with qualifying 2-year contract. Have at it!

If you’re not lucky enough to live on the British side of the pond, keep yourself busy with our Satio hands-on gallery.

T-Mobile Sidekick users are a loyal bunch. Many have likely even taken on a new 2-year contract with Deutsch Telekom-owned...