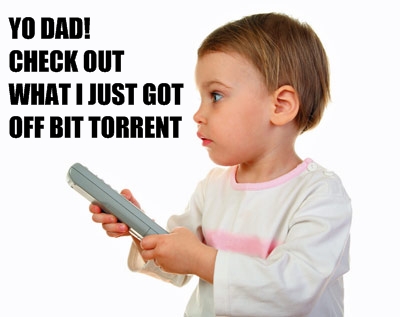 Finland, the place that I’ve been calling home since July 2007, has just become the first country in the world to make broadband a legal right. Here is what YLE (think of them like the Finnish BBC) had to say on the subject:

Starting next July, every person in Finland will have the right to a one-megabit broadband connection, says the Ministry of Transport and Communications. Finland is the world’s first country to create laws guaranteeing broadband access.

The government had already decided to make a 100 Mb broadband connection a legal right by the end of 2015. On Wednesday, the Ministry announced the new goal as an intermediary step.

Some variation will be allowed, if connectivity can be arranged through mobile phone networks.

Everyone has a right to broadband. That’s just … awesome. While America is still fucking around trying to actually define the term broadband, and while France is rolling out a law that kicks you off the internet after downloading just a few mp3 files, Finland of all places makes broadband something you never have to worry about for the rest of your life.

Update: This story was picked up by TechCrunch and while scrolling through the comments in disgust at how much people hate socialism, a useful nugget of information was left by David Bauer. He said: “Switzerland has introduced broadband access to everyone back in 2007”, so I did some research and it turns out that in September of 2006, not 2007, the Swiss Office of Communications declared that universal access to broadband will become a legal right starting January 1, 2008. Broadband, as defined by the Swiss, is 600 kbps down and 100 kbps up. Sorry Finland, but you’re not the first.

Volkswagen of America which is usually at the high-end of technology (just like some other automakers) is going "smart" mobile,...