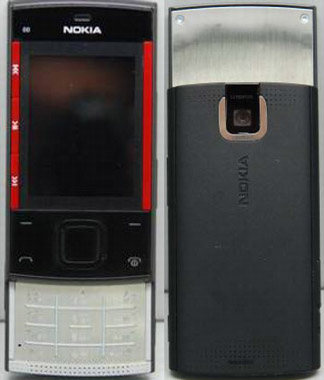 Nokia X3 — the non-3G music-centric slider that was announced at this year’s Nokia World in Stuttgart, Germany — has been cleared by the FCC. We don’t have a clue whether some carrier will pick it up, but with this clearance – it’s officially ready for the U.S. market. Since there are no 3G radios involved, it can easily sing along AT&T’s or T-Mobile’s networks, relying on EDGE data only. Maybe, just maybe, we see it included in some carrier’s Christmas catalog, though as I said, we have no such information at this stage.

This one's for our Europe-based Palm Pre users who want to break-up with the exclusive Pre carrier in their country....