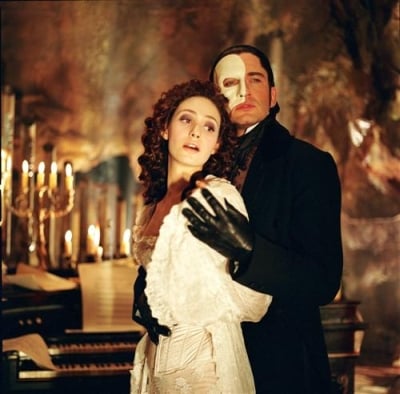 Nokia’s Jo Harlow, the new Head of Mobile Phones, revealed yesterday that the company’s 2010 portfolio of smartphones will be half of what it was in 2009. This year Nokia released around 20 smartphones, so half that would mean they’re going to release around 10 smartphones next year.

“In fact we’ve cut the size of our portfolio to roughly half”, she said during Nokia Capital Markets Day. Antti Vasara, Head of Smartphone Research and Development then added: “we’re focuing on quality over quantity”, and regarding the 2010 portfolio he said “we cut down on features, will focus on quality, and really honing in on user experience”.

To listen to the talk yourself, click here and then select the speaker icon to the right of “Jo Harlow & Antti Vasara, Smartphones”. Highly recommended. It’s only 15 minutes long and you really hear her voice crackling under the pressure. It’s one thing to read a press release from Nokia, it’s another to hear how confident their people sound when they deliver the news.

File this under "so not confirmed" as we've found a new video on YouTube apparently showing some secret Nokia document,...