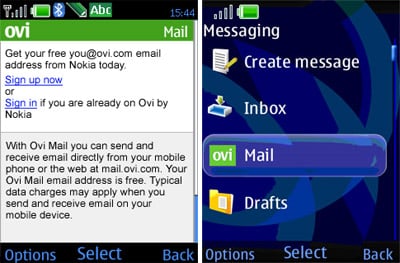 If you’re already using Ovi Mail on your Nokia S60 smartphone you don’t have to upgrade. If you, however, want to test it, simply remove the earlier version prior to installing the new one. And you can grab Ovi Mail Setup from “Download & Installation” and soon from the Ovi Store.

A little while back rumor was the Nokia N97 was coming to Canadian shores via Bell. The launch was all...