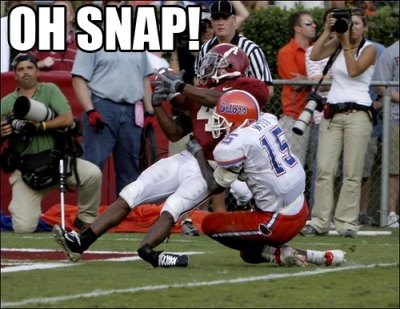 A little less than 2 months ago Nokia sued Apple for violating 10 patents the Finnish company deemed critically for making GSM, UMTS, WCDMA and WiFi work. Piper Jaffray analyst Gene Munster said Apple may be looking at paying $200 to $400 million in damages, while Strategy Analytics analyst Neil Mawston said that figure was close to $1 billion. Nilay Patel, a former lawyer, currently Editor at Engadget, has done a fantastic job breaking down what charges Nokia is brining against Apple and the likely outcome of the case. Everyone was expecting Apple to simply pay up or to let Nokia use some of their patents, well I’m happy to report that Apple has brought drama to the situation by countersuing Nokia. Their press release posted in full:

CUPERTINO, California—December 11, 2009—Responding to a lawsuit brought against the company by Nokia, Apple® today filed a countersuit claiming that Nokia is infringing 13 Apple patents.

“Other companies must compete with us by inventing their own technologies, not just by stealing ours,” said Bruce Sewell, Apple’s General Counsel and senior vice president.

Holy. Shit. A one line kick in the nuts response that is going to wake Finland up, regardless of how little sun there is this time of year.

Update: 3.5 MB PDF file with Apple’s countersuit available via Engadget. I’m still in the process of reading all 79 pages, but here it is, on page 3, Apple calling out Anssi Vanjoki for hit “copy with pride” quote: