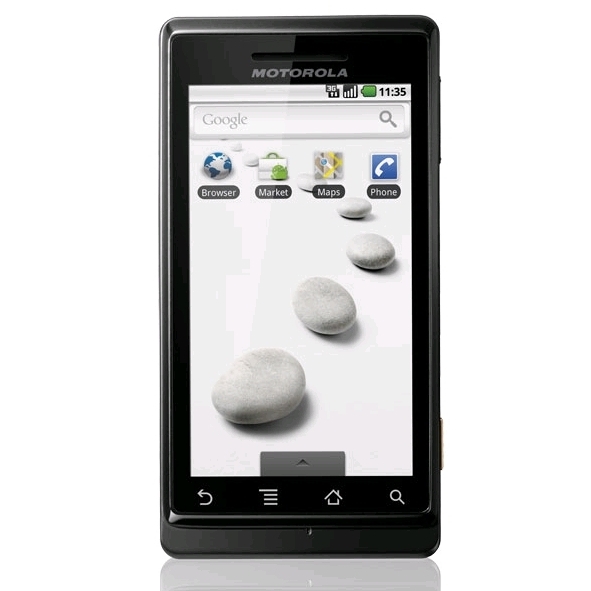 Verizon’s launch of the Motorola DROID was received fairly well by Android fans in the US. Sales of the iPhone-competing DROID have been brisk, lending to speculation that some 1 million DROID phones have found new homes since it launched late last month. But, one thing we didn’t see on DROID-day were Verizon stores selling out of the hottest new Android phone on the market. For that, you’ll have to hop the pond and visit the UK, where exclusive MILESTONE (European version of the DROID) retailer eXpansys sold out of the handset mere hours after it was made available to the public.

eXpansys said in a statement to Pocket-lint that, “Today (Thursday 10th December) the first shipment of the Motorola Milestone was delivered into the UK, to be sold exclusively by eXpansys.com. Within 3 hours of the product being listed as ‘in stock’ on the eXpansys site it sold out. This makes the Motorola Milestone the fastest selling gadget in the website’s 11 year history, even more successful than the iPhone.”

It’s not clear how many MILESTONE units eXpansys had on hand, but they received more than 1,000 pre-orders for the device. The company says that new shipments are on the way and should be available in time for Christmas delivery to customers.

Verizon's Motorola DROID ads were feisty proclamations of the Android phone's superiority over "arrogant" little devices from other carriers. The...