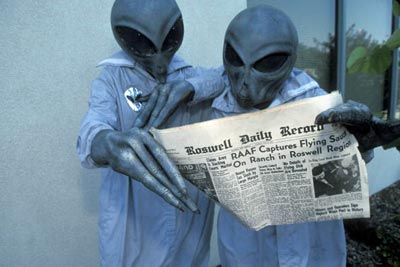 Eldar Murtazin, Editor in Chief of Mobile-Review, is calling bullshit on this whole Google Phone (aka Nexus One, aka HTC Passion) saga. Here are several of his tweets:

Whether or not you believe Eldar is up to you. I would say out of 10 rumours he publishes, 8 of them are true.

I still remain a skeptic. I do not believe Google will launch their own device. If they do it would be suicide since their partners would basically tell the “do no evil” company to piss off.

Photo: The Nexus One, aka HTC Passion, aka Google Phone, has leaked

Google employees tweeting they have a Google Phone, combined with Google posting an official statement on their mobile blog saying...